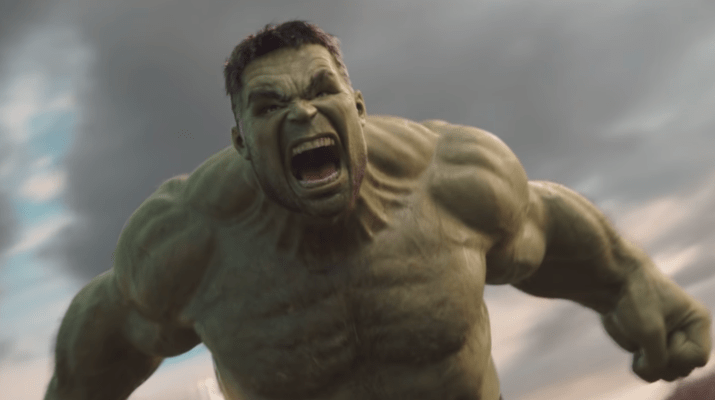 Robert Bruce Banner, M.D., Ph.D., is a renowned scientist and a founding member of the Avengers. As someone who was highly respected for his work regarding biochemistry, nuclear physics, and gamma radiation, he was commissioned by Thaddeus Ross to recreate the Super Soldier Serum which created Captain America, although Ross elected not to inform Banner what he was creating. However, when an exposure to high levels of gamma radiation instead of vita radiation went awry, the mild-mannered scientist had found that when angered, provoked or excited, he would transform into the huge, rage-fueled, nearly mindless creature known as Hulk. (Source: Marvel Fandom)

Note: This version of the Hulk is the one from Avengers: Age of Ultron.

Immortal. So far, there is no known method of killing the Hulk. The only way to temporarily stop his rage is through rendering him unconscious, which causes him to revert to his Banner form. As such, he automatically passes all of his death saving throws in either form and cannot be killed by taking massive damage.

Sun’s Going Down. If Hulk ends his turn and there is not a hostile creature within 300 feet of him that he can see, he must make a DC 5 Charisma saving throw. On a failed saving throw, Hulk reverts to his true form, which is Bruce Banner (see the Bruce Banner stat block below). Any equipment Hulk is wearing or carrying isn’t transformed. Hulk reverts to Banner if he falls unconscious or dies. Each subsequent round that Hulk doesn’t attack a hostile creature, the DC for this saving throw increases by 1.

Aggressive. As a bonus action, Hulk can move up to his speed toward a hostile creature that he can see.

Brute. A melee weapon deals one extra die of its damage when Hulk hits with it (included in the attack).

Regeneration. Hulk regains 30 hit points at the start of his turn.

Ragdoll (Recharge 5-6). Hulk attempts to grab one Medium creature within 10 feet of him. Hulk makes a Strength check contested by the target’s Strength (Athletics) or Dexterity (Acrobatics) check. On a successful check, Hulk grabs the creature and slams it repeatedly on the ground around him. The target takes 56 (9d10 + 7) bludgeoning damage and must succeed on a DC 23 Constitution saving throw or become stunned. In addition, each creature within 10 feet of Hulk must make a DC 23 Dexterity saving throw. On a failed saving throw, a target takes 23 (3d10 + 7) damage and is pushed 10 feet away from the Hulk and knocked prone. On a successful saving throw, the target takes half as much damage and isn’t pushed or knocked prone.

Move. Hulk moves up to his full movement speed.

Rage Transformation. Banner can use his action to polymorph into Hulk (see the Hulk stat block above). His statistics change to those of Hulk. and any equipment Banner is wearing or carrying isn’t transformed. Banner reverts to his true form if he is knocked unconscious.

2 thoughts on “Stat Anything – Hulk | New Monster for Fifth Edition”