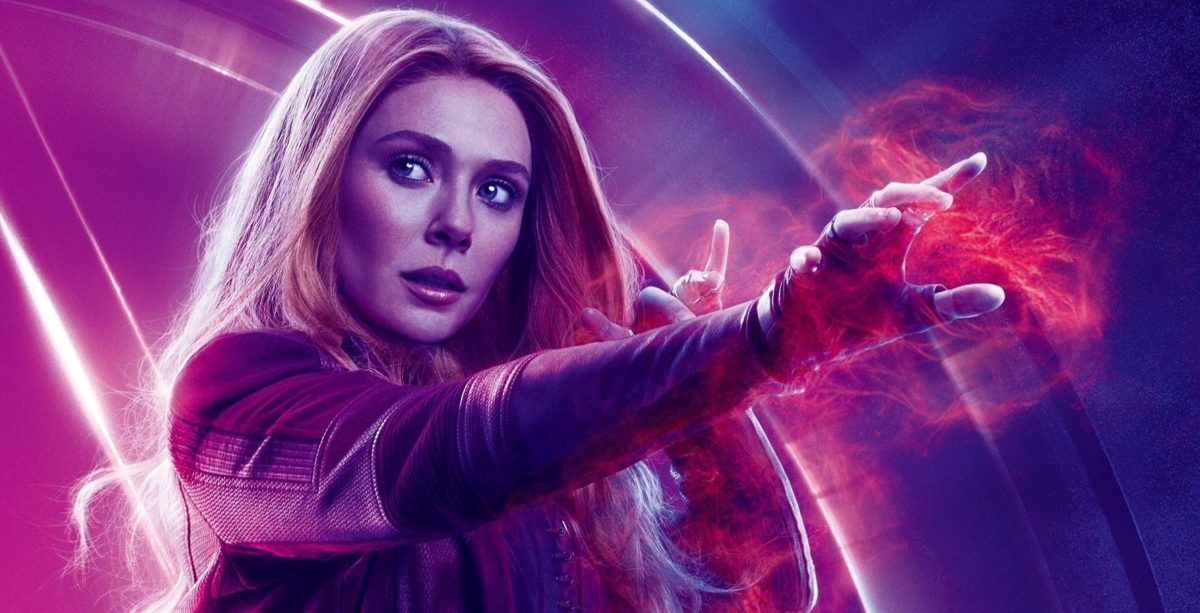 Wanda Maximoff is a native of Sokovia who grew up with her twin brother, Pietro. In an effort to help purge their country of strife, the twins joined HYDRA and agreed to undergo experiments with the Scepter under the supervision of Wolfgang von Strucker, and received superpowers as a result, with Wanda attaining various abilities including telekinesis, telepathy, and energy manipulation. (Source: MCU Fandom)

Inscrutable. Scarlet Witch is immune to any effect that would sense her emotions or read her thoughts, as well as any divination spell that she refuses. Wisdom (Insight) checks made to ascertain her intentions or sincerity have disadvantage.

Magic Resistance. Scarlet Witch has advantage on saving throws against spells and other magical effects.

Quick Caster. Scarlet Witch can use her bonus action on each of her turns to cast one of her at-will spells that has a casting time of 1 action.

Multiattack. Scarlet Witch can use or maintain her focused energy blast. She can then make three energy bolt attacks.

Focused Energy Blast (Recharge 6). Scarlet Witch targets one creature or object she can see within 120 feet of her. The target must make a DC 19 Dexterity saving throw. On a failed save, the target takes 75 (10d6 + 40) force damage and its speed is reduced by half. If this damage reduces the target to 0 hit points, it is disintegrated. This effect automatically disintegrates a Large or smaller nonmagical object or a creation of magical force.