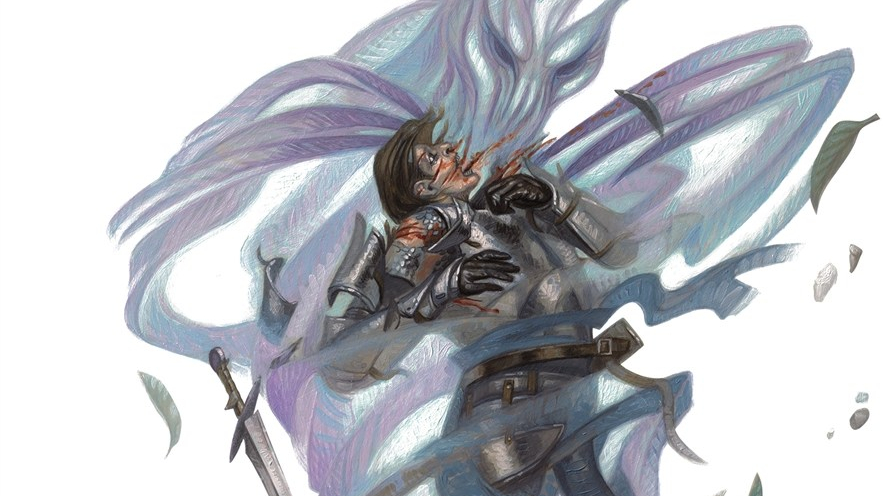 An invisible stalker is an air elemental that has been summoned from its native plane and transformed by powerful magic. Its sole purpose is to hunt down creatures and retrieve objects for its summoner. When it is defeated or the magic that binds it expires, an invisible stalker vanishes in a gust of wind.

Some invisible stalkers become experts at what they do, growing into the role. These invisible stalker assassins use their air elemental (and invisible) nature to great effect, allowing them the ability to sneak up on opponents and deal lethal blows.

Cunning Action. On each of its turns, the stalker can use a bonus action to take the Dash, Disengage, or Hide action.

Invisibility. The stalker is invisible.

Uncanny Dodge. The stalker halves the damage that it takes from an attack that hits it. The stalker must be able to see the attacker.