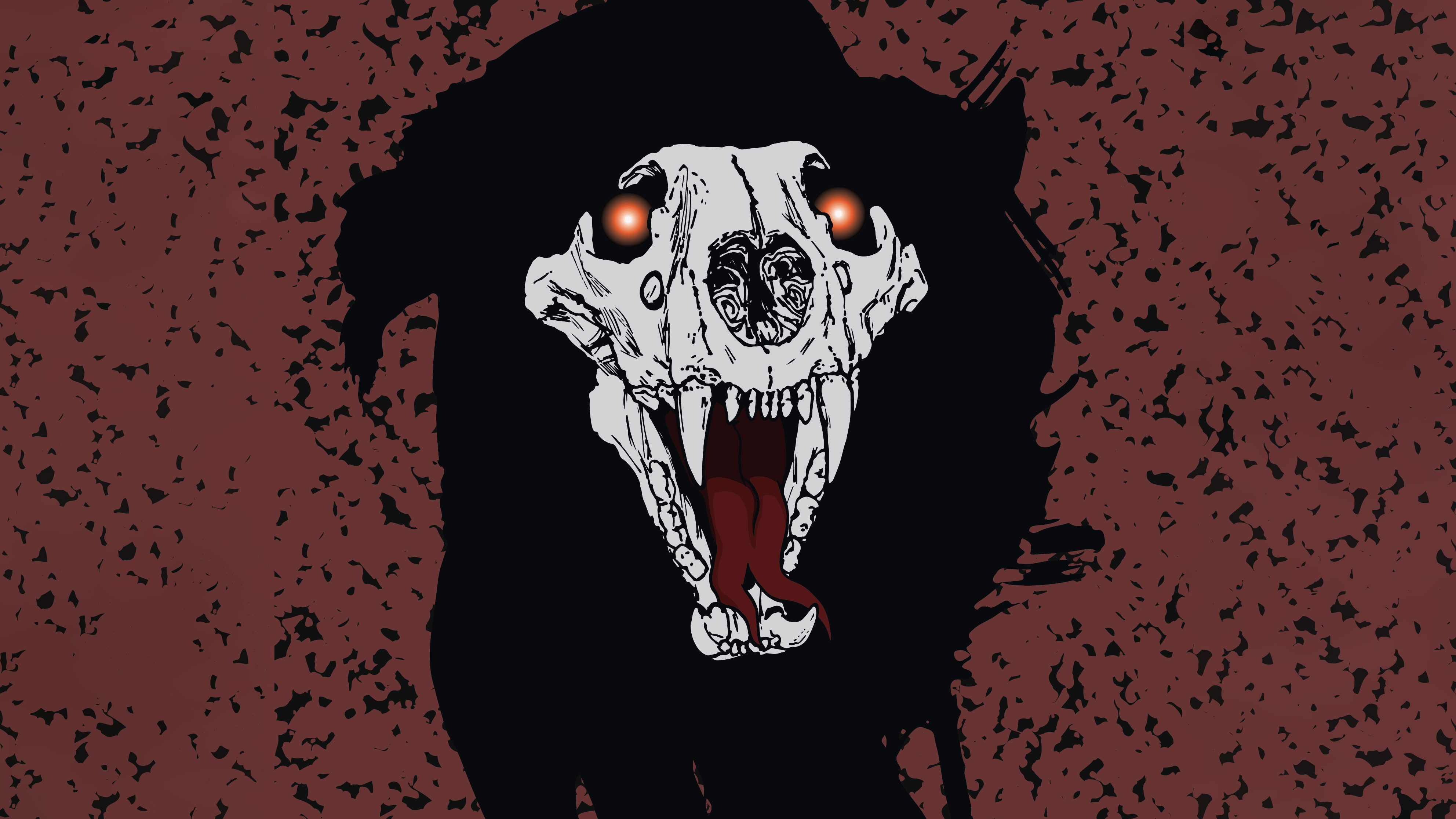 “They were bourne of pure negative energy, like vicious, trembling lions with shredded wings and tails covered in ghostly spikes. In life, they were horrible enough, but now they were something much worse.”

Manticore specters are manticores that were killed by a powerful undead force, trapping them between the Prime Material and afterlife. They are hateful creatures, only interested in the death and destruction of all living things.

Incorporeal Movement. The specter can move through other creatures and objects as if they were difficult terrain. It takes 5 (1d10) force damage if it ends its turn inside an object.

Sunlight Sensitivity. While in sunlight, the specter has disadvantage on attack rolls, as well as on Wisdom (Perception) checks that rely on sight.

Tail Spike. Ranged Spell Attack: +8 to hit, range 100/200 ft., one creature. Hit: 10 (3d6) necrotic damage and the target must make a DC 10 Strength saving throw. On a failed save, the target is hurled 30 feet in any direction, including upward. If the target then comes into contact with a hard surface or heavy object, the target takes 3 (1d6) damage per 10 feet moved.

Welcome to the Eyries

What horror created the Eyries? No one knows. It’s clear at one point it was a system of caves populated by the typical subterranean and nocturnal beasts one expects from the Peak. But now all life is stripped of it. And it oozes with desecration as if the world around it fears it. Within its haunted tunnels, one might find a manticore specter or even something worse.

The Eyries is the second chapter of my collaboration with Justin David Russell, The Secret of Forsaken Peak (coming soon).  You can get part one now, available for FREE on the blog: The Goblin Mine.