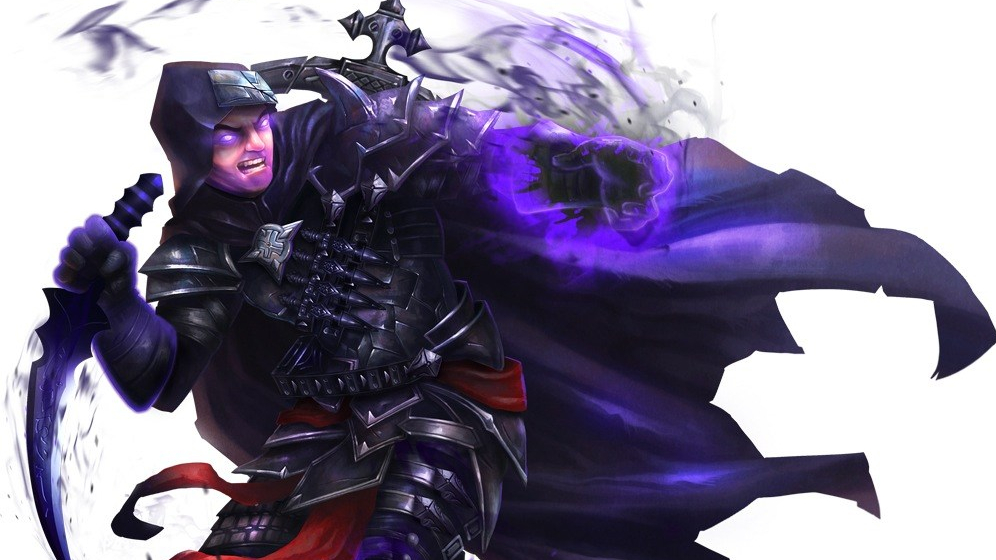 At 3rd level, you gain the Roguish Archetype feature. You may select the Psionic Prankster archetype in addition to those normally offered.

Some rogues enhance their fine-honed skills of stealth and agility with psionics, focusing on powers of telepathy and psychokinesis. These rogues include pickpockets and burglars, but also tricksters, mischief-makers, and a significant number of adventurers.

When you reach 3rd level, you gain the ability to manifest psionic powers. See DMDave’s Psion class for the general rules of Fifth Edition Psionics.

PSPs. The Psychic Prankster Manifestation table shows how man PSPs you have to manifest your powers of 1st level and higher. To manifest one of these powers, you must expend the PSPs detailed under the power’s description. You regain all expended PSPs when you finish a long rest.

Powers Known of 1st-Level an Higher. You know one 1st-level psionic power of your choice, which you must choose from the psychokinesis and telepathy disciplines.

The powers you learn at 8th, 14th, and 20th can come from any discipline.

Whenever you gain a level in this class, you can replace one of the psionic powers you know with another power of your choice from the psionic powers list. The new power must be of a level that you can learn, and it must be a psychokinesis or telepathy discipline, unless you’re replacing the power you gained at 8th, 14th, or 20th level.

Dropping to 0 PSPs. As a psychic prankster, you possess stronger command over your mind’s facilities and have reshaped your mental conduit for maximum efficiency. As such, when you run out of PSPs, you leave yourself open to attack. If your PSPs are reduced to 0, you suffer the following penalties:

These effects last as long as your PSPs remain at 0.

Power Boost. Some powers allow you to increase the potency of your powers. If you choose to do so, you must pay the power boost’s associated PSP cost as detailed under the power’s description. You can only use one power boost per use of a power. You can use power boosts a number of times equal to your Intelligence modifier, and you regain all expended uses after you finish a long rest

Power save DC = 8 + your proficiency bonus + your Intelligence modifier

At 3rd level, you learn the mage hand cantrip, but it counts as psionics for you and the hand is invisible. When you manifest the hand, you can perform the following additional tasks with it:

You can perform one of these tasks without being noticed by a creature if you succeed on a Dexterity (Sleight of Hand) check contested by the creature’s Wisdom (Perception) check.

In addition, you can use the bonus action granted by your Cunning Action to control the hand.

Starting at 9th level, if you are hidden from a creature when you manifest a power targeting it, the creature has disadvantage on any saving throw it makes against the power this turn.

At 13th level, you gain the ability to distract targets with your mage hand. As a bonus action on your turn, you can designate a creature within 5 feet of the spectral hand you manifest with the feature. Doing so gives you advantage on attack rolls against that creature until the end of your turn.

At 17th level, you gain the ability to magically steal powers and spells from others.

Immediately after a creature manifests a psionic power or casts a spell that targets you or includes you in its area of effect, you can use your reaction to force the creature to make a saving throw with its manifestation or spellcasting ability modifier. The DC equals your power save DC. On a failed save, you negate the power’s effect against you, and you steal the knowledge of the power or spell. For the next 8 hours, you know the power or spell and can manifest/cast it using your PSPs at the cost as shown on the PSP Cost table below. The creature can’t manifest or cast that power or spell until the 8 hours have passed.