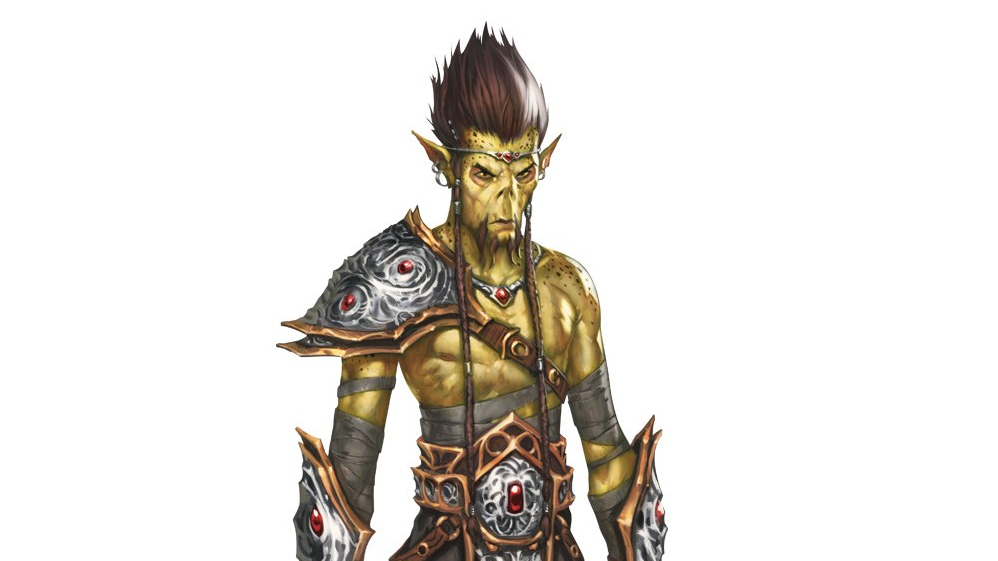 At 3rd level, a fighter gains the Martial Archetype feature. The following Psychic Warrior option is available to a fighter, in addition to those normally offered.

When you reach 3rd level, you gain the ability to manifest psionic powers. See DMDave’s Psion class for the general rules of Fifth Edition Psionics.

PSPs. The Psychic Warrior Manifestation table shows how many PSPs you have to manifest your powers of 1st level and higher. To manifest one of these powers, you must expend the PSPs detailed under the power’s description. You regain all expended PSPs when you finish a long rest.

Powers Known of 1st-Level an Higher. You know three 1st-level psionic powers of your choice, two of which you must choose from the psychokinesis and telepathy disciplines.

The powers you learn at 8th, 14th, and 20th can come from any discipline.

Whenever you gain a level in this class, you can replace one of the psionic powers you know with another power of your choice from the psionic powers list. The new power must be of a level that you can learn, and it must be a psychometabolism or psychoportation discipline, unless you’re replacing the power you gained at 8th, 14th, or 20th level.

Dropping to 0 PSPs. As a psychic warrior, you possess stronger command over your mind’s facilities and have reshaped your mental conduit for maximum efficiency. As such, when you run out of PSPs, you leave yourself open to attack. If your PSPs are reduced to 0, you suffer the following penalties:

These effects last as long as your PSPs remain at 0.

Power Boost. Some powers allow you to increase the potency of your powers. If you choose to do so, you must pay the power boost’s associated PSP cost as detailed under the power’s description. You can only use one power boost per use of a power. You can use power boosts a number of times equal to your Intelligence modifier, and you regain all expended uses after you finish a long rest

Power save DC = 8 + your proficiency bonus + your Intelligence modifier

At 3rd level, you learn a ritual that creates a psychic bond between yourself and one weapon. You perform the ritual over the course of 1 hour, which can be done during a short rest. The weapon must be within your reach throughout the ritual, at the conclusion of which you touch the weapon and forge the bond.

Once you have bonded a weapon to yourself, you can’t be disarmed of that weapon unless you are incapacitated. If it is on the same plane of existence, you can summon that weapon as a bonus action on your turn, causing it to teleport instantly to your hand.

You can have up to two bonded weapons but can summon only one at a time with your bonus action. If you attempt to bond with a third weapon, you must break the bond with one of the other two.

Beginning at 7th level, once per turn, you can interfere with the psychic energies in an opponent’s body. When you hit another creature with a melee weapon attack, you can spend 2 PSPs to attempt a stunning strike. The target must succeed on a Constitution saving throw or be paralyzed until the end of your next turn.

At 10th level, you can convert the physical energy dealt by your weapon strikes into psychic energy. When you hit a creature with a weapon attack, you can spend 2 PSPs to convert the damage dealt into psychic damage. In addition, the creature has disadvantage on the next saving throw it makes against a power you manifest before the end of your next turn.

At 15th level, you regain a number of PSPs equal to 1d6 + your Intelligence modifier when you use your Action Surge.

Starting at 18th level, when you use your action to manifest a power, you can make one weapon attack as a bonus action.