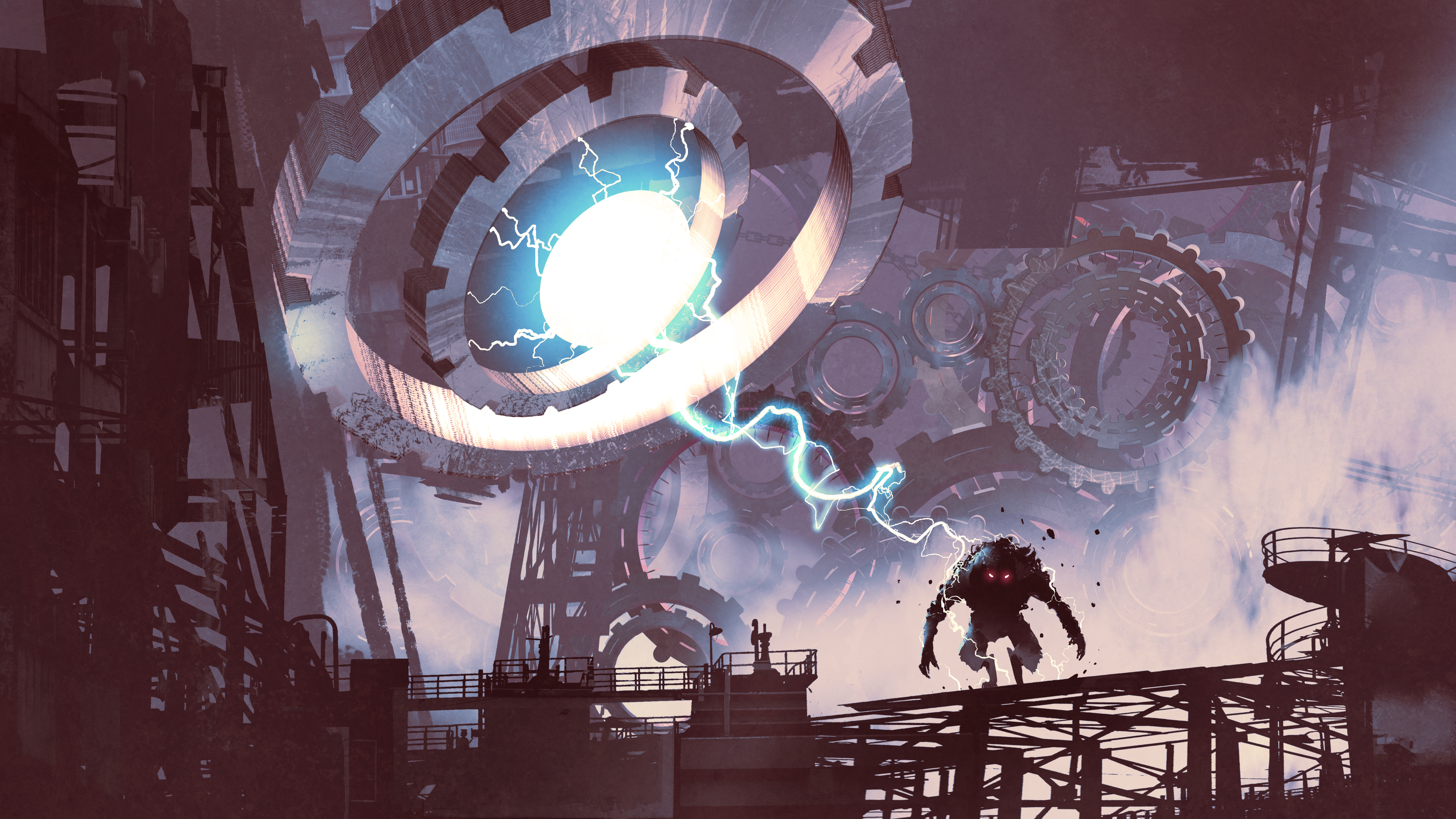 At 3rd level, a barbarian gains the Primal Path feature. The following Wastelord option is available to a barbarian, in addition to those normally offered.

Before the Fall, world governments were deadlocked in a race to create the ultimate killing machines. Set loose against opposing armies, these dangerous living-weapons could cut a swath through dozens—if not hundreds—of soldiers, tearing their enemies apart like paper dolls. While each program had a different name, generally, these soldiers-of-mass-destruction were known as Slayers X.

Now that the big governments of Before have collapsed, those who tread the Path of Slayer X wander the rad-wastes searching for purpose in a world gone mad. Most were left without memories of who they were. Many don’t even remember what was done to them; as time goes on, they learn more and more about their enhanced nature.

At 3rd level, you discover that you’ve been enhanced with weapons within your body. Choose one of the following options:

Claws. You have steel claws that eject from your wrists, knuckles, or fingertips which act as natural weapons that replace your unarmed strike. As a bonus action, you can discharge or retract your claws. You gain the following benefits while you are unarmed and your claws are extended:

Steel-Reinforced Arms. The muscles and bones in your arms have been augmented with magical steel. You gain the following benefits:

Starting at 6th level, your unarmed strikes count as magical for the purpose of overcoming resistance and immunity to nonmagical attacks and damage. In addition, your unarmored defense improves. While you are not wearing any armor, you gain a magical +1 bonus to your AC.

Once you reach 14th level, when you take damage from a creature that you can see, you can use your reaction to move up to half your movement speed towards the attacker and make one unarmed attack against it if you are able.

Get the PDF + One Additional Subclass

In addition to the subclass presented here, if you get the PDF you get one additional barbarian subclass option: Path of the Waste Lords.

Patrons of Copper Tier and up get this content in PDF form PLUS 70+ additional PDFs including new player options, races, feats, magic items, spells, adventures, and more.