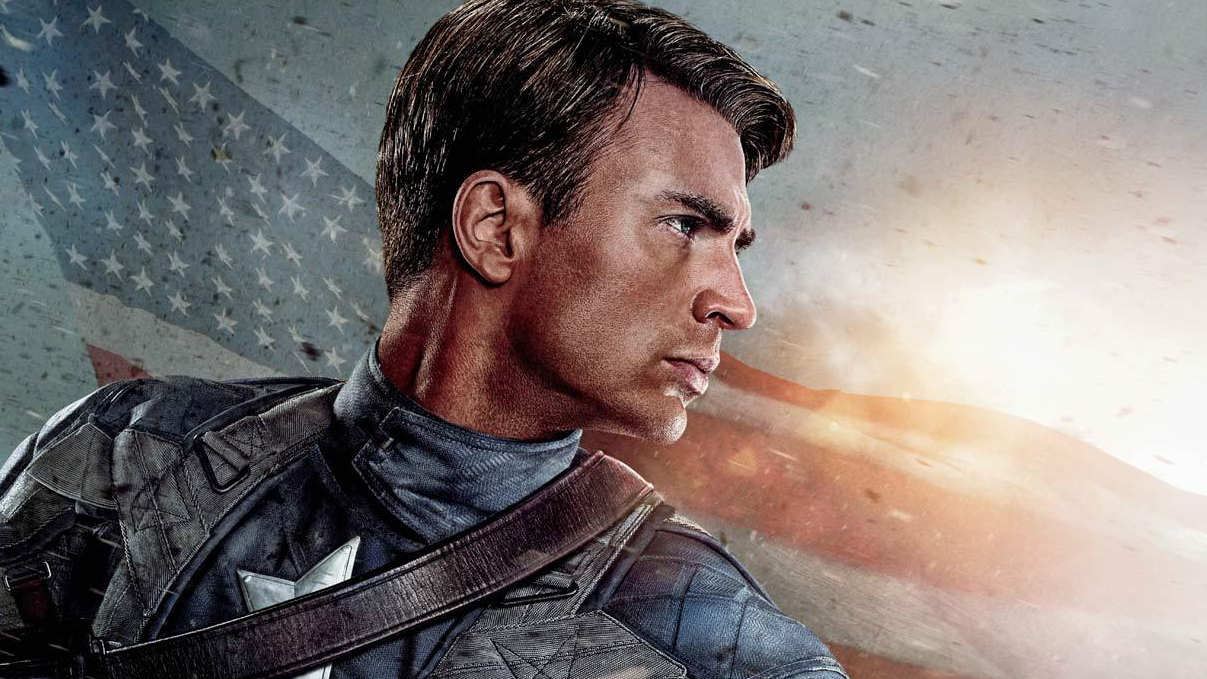 Captain Steven Grant “Steve” Rogers is a World War II veteran, a founding member of the Avengers, and Earth’s first superhero. Rogers had suffered from numerous health problems, and upon America’s entry into World War II, was rejected from the service within the United States Army despite several attempts to enlist. Rogers was the only recipient of the Super Soldier Serum developed by Abraham Erskine under the Strategic Scientific Reserve. Determined to serve, Rogers ultimately volunteered for the Project Rebirth, which enhanced the frail Rogers’ body to the peak of human physicality. Mistrusted by Chester Phillips, the head of the SSR, Rogers was relegated to propaganda campaigns and was given the new moniker of Captain America. Rogers later joined the war with a combat role after he single-handedly liberated captured Allied prisoners of war.

Brave. Captain America has advantage on saving throws against being frightened.

“No, You Move.” (3/Day). If Cap fails a saving throw, he can choose to succeed instead.

“I Can Do This All Day” (Recharges after a Short or Long Rest). As a bonus action, Cap can regain 50 hit points.

Shield Bash. Melee Weapon Attack: +10 to hit, reach 5 ft., one target. Hit: 12 (2d6 + 5) bludgeoning damage. If the target is a Medium or smaller creature, it must succeed on a DC 15 Strength saving throw or be knocked prone.

Leadership (Recharges after a Short or Long Rest). For 1 minute, Cap can utter a special command or warning whenever a nonhostile creature that he can see within 30 feet of him makes an attack roll or a saving throw. The creature can add a d4 to its roll provided it can hear and understand Captain America. A creature can benefit from only one Leadership die at a time. This effect ends if Cap is incapacitated.

“On Your Left.” Cap moves up to his full movement speed.