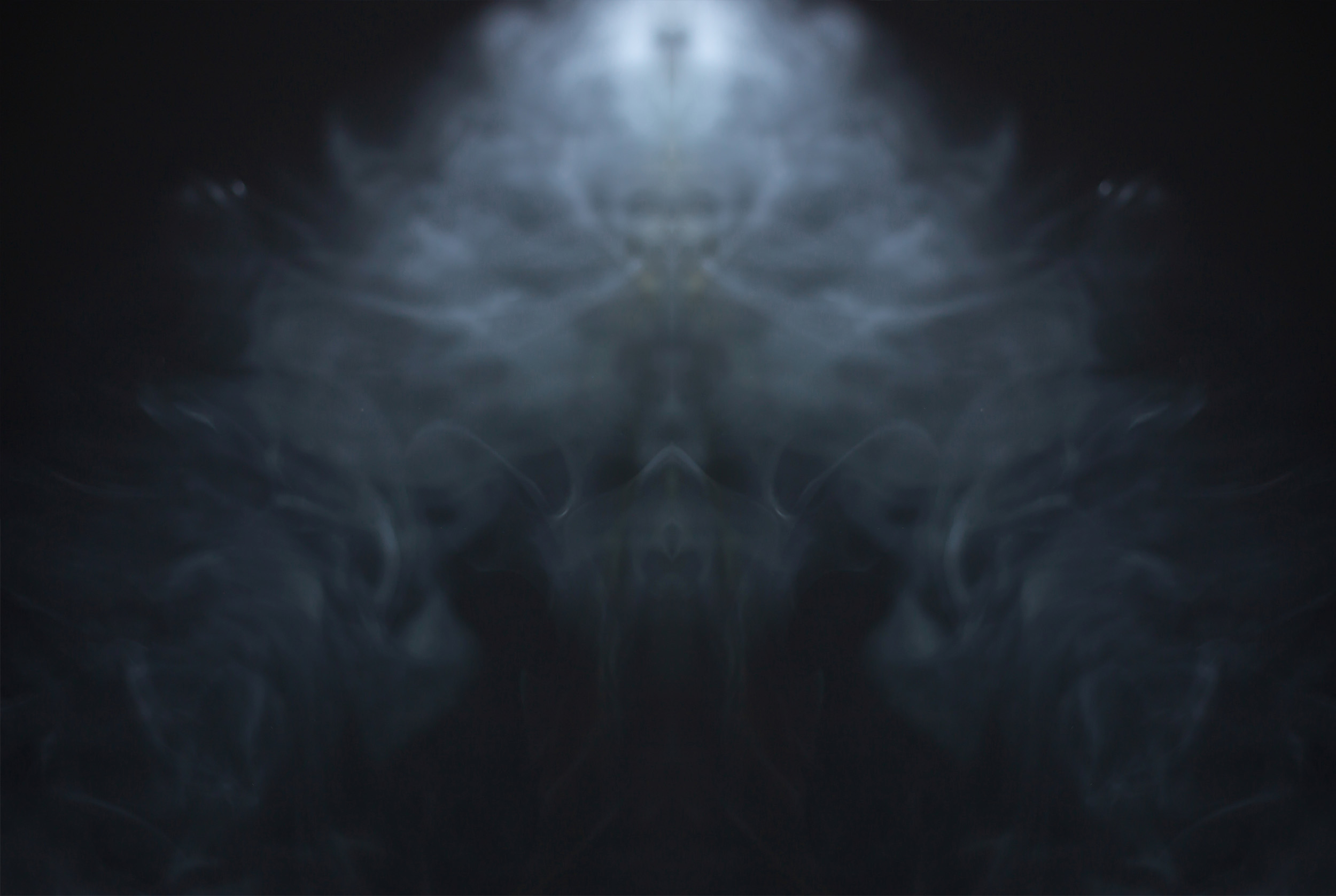 Vile fogs are malicious elementals that look like clouds of mist. The Striped Conjurers of Karmithyash summoned these creatures from Mayhem as a defense against the Pressonians during the Conjurer Wars of the early 500s. They are specifically tuned to consume the extant energy of Pressonian defense magics. During the Fall of Brassolet, the fields were covered in vile fog.

Like many of the creatures created for the Conjurer Wars, the vile fogs were left behind by the Conjurers, treated as waste. Now the fogs haunt The Summer Land and areas around Presson’s Enclave, grim reminders of past conflicts.

Dense Air Form. The vile fog can enter a hostile creature’s space and stop there. it can move through a space as narrow as 1 inch wide without squeezing. The area inside the vile fog is heavily obscured.

False Appearance. While the vile fog remains motionless, it is indistinguishable from a normal cloud of fog.

Abjuration Absorption. Whenever a creature within 30 feet of the vile fog casts an abjuration spell of 6th level or lower, the vile fog can disrupt the spell. When it does, the spell fails and the vile fog regains a number of hit points equal to 1d8 times the spell’s level.