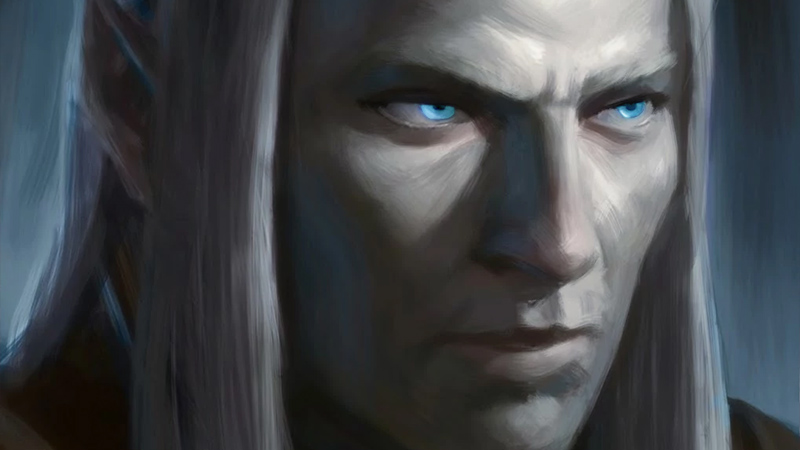 The tall, pale people known as the zules (a shortened form of “aquellos con ojos azules”, or “blue-eyed ones”) first appeared north of Mexjico fifty years ago. Originally, the Mexjicano people accepted the zules and trusted them. However, in the decades since, the zules have proven to be deceptive and cruel neighbors.

In the late 19th century, a war between the people of Mexjico and the zule nation of Vårtheim broke out. The Vårtheimians took control of much of the Mexjico’s northern lands, creating a crude border at the Rio Norte. Eventually, the bloody conflict ended with a truce between the zule and the Mexjicanos.

A zule looks like a tall, pale human with pointed ears, white hair, and eyes that glow icy blue. They live longer lives on average than humans, maturing at near 100 years of age and living as long as 750 years or more. Adapted for cold environments, zules rarely travel south, as even mild-to-temperate climates make them sick. Zules have a kinship with machines and can seemingly communicate with them.

Fey Ancestry. The zule has advantage on saving throws against being charmed, and magic can’t put the zule to sleep.

Speak with Machines (1/day). The zule can magically imbue a machine within 30 feet of it with limited sentience and animation, giving it the ability to communicate with the zule and follow simple commands. The zule can question the machine about events that have occurred within 30 feet of it within the past day, gaining information about creatures that have passed, weather, and other circumstances. If the zule targets a construct, the zule can communicate with it as if the zule and the construct shared a common language. However, the zule gains no magical ability to influence the construct.

Multiattack. The zule makes two attacks with its rapier.