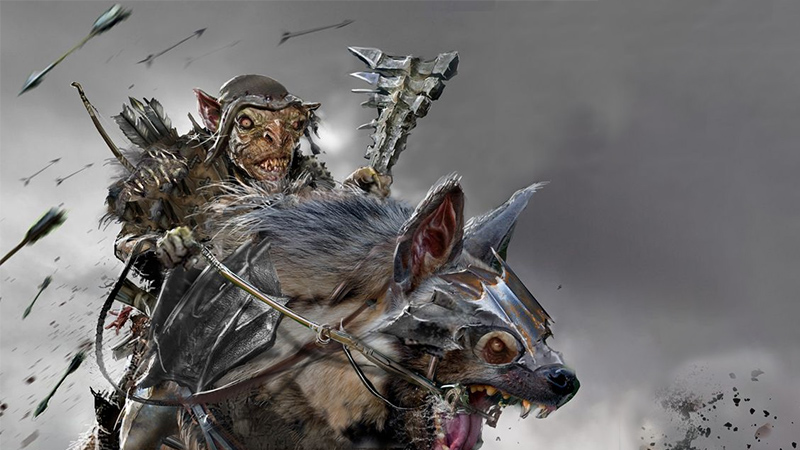 A quick monster stat block for The Secret of Forsaken Peak adventure that I’m working on (Part 1 should be out tomorrow!). When doing an OGL adventure for Dungeons & Dragons Fifth Edition you’re limited to some of the resources you can use.

For example, I can’t use goblin bosses, as they aren’t covered in the 5e systems reference document.

Therefore, I have to create my own version of a high-level goblin. Hence, a goblin worg-rider.

Mounted Combatant. The goblin has advantage on melee attack rolls against any unmounted creature that is smaller than its mount.

I’m loving the hell out of The Secret of Forsaken Peak already. Why? Because it has goblins! Woohoo!

Keep an eye for it. Should have it up soon.