The Secret of Forsaken Mountain | Collaboration with Justin David Russell 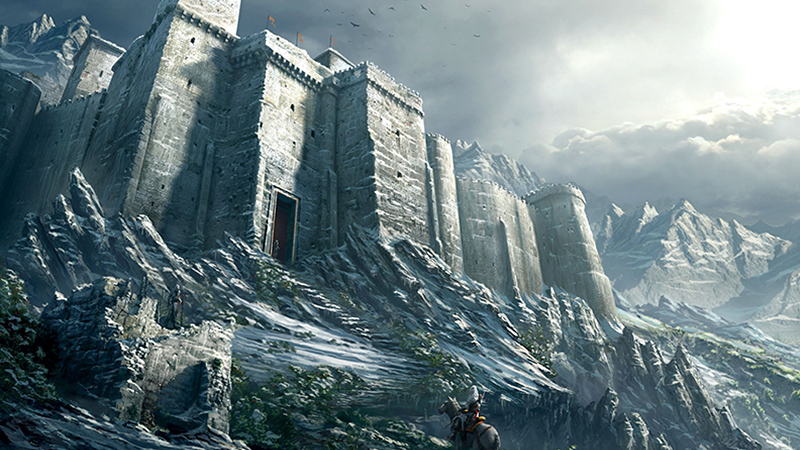 A pretty exciting announcement today! You’ve probably noticed that I’ve started work with some major talents around the D&D community. Well, today, I’m excited to announce that professional illustrator and cartographer, Justin David Russell and I will be teaming up to create a MegaDelve known as The Forsaken Peaks.

Already, JD has created the first level of the map. You can see his creation below:

I’m going to be stocking this monster up soon while JD continues to create the lower levels. Our goal is to make this one of the craziest Dungeons & Dragons Fifth Edition experiences ever.

Who is Justin David Russell?

JD says that his favorite thing about playing tabletop roleplaying games is that he can blend his love of art with his love of literature. He gets to write and illustrate his own stories! The best way he can share that inspiration with you is to provide tokens, maps, and stories for use with your tabletop and online RPGs.

I’ve been a subscriber of Justin’s work on Patreon for a few months now. His talent is insane. I remember seeing this amazing pen/ink skeleton on his page and asked him where he got it from. I assumed it was from some Shutterstock or Creative Commons old school D&D. Nope! It was his! And it was just flavor art.

Get this: dude draws a high-quality map EVERY. DAY. Literally, every day. His work ethic for map-making is right up there with my love for monster making.

So we’re a match made in RPG nerd heaven!

Check out JD Russell On Patreon

The Secret of Forsaken Mountain

A large, covert mining operation has been made in an effort to discover the secret of Forsaken Mountain. The King of Chaos has sent his agents to reveal the truth of the mysterious mountain so they can use it against the people of Lantern Falls and any other enemy that may present itself, namely the Southern Kingdoms. The castle’s main entrance is a collection of enclosed buildings topped with battlements that can be used in case of invasion. A garrison of soldiers is stationed at the inn just inside the main gates.

Castle of Chaos is the ambitious start to a huge megadungeon project Justin David Russell and I are collaborating on. There will be several other maps that can be linked to this one to create a single, sprawling complex. In all, there will be 6 levels comprised of various smaller maps. When Justin is done with each level, he will join the maps and send them to me to fill with monsters and adventure for your amusement! The entire project is titled, ‘The Secret of Forsaken Mountain.”

Keep your eyes out for more of this collaboration! And you can get a head start and start getting the high-resolution versions of the maps now on Justin David Russell’s Patreon:

‘The Secret of Forsaken Mountain’

Follow the success of The DM Lair’s Gleam contest, JD Russell and I will also be doing a contest. Prizes to be determined, but trust me: they’ll be good.

If you want to keep up with the blog, be sure to sign up to the daily updates newsletter over on the right sidebar or down in the footer. That is the best way to learn more about this incredible project as well as get the 411 on new monsters, subclasses, adventures, and more!