[Gods of Wandrossa] It begins. 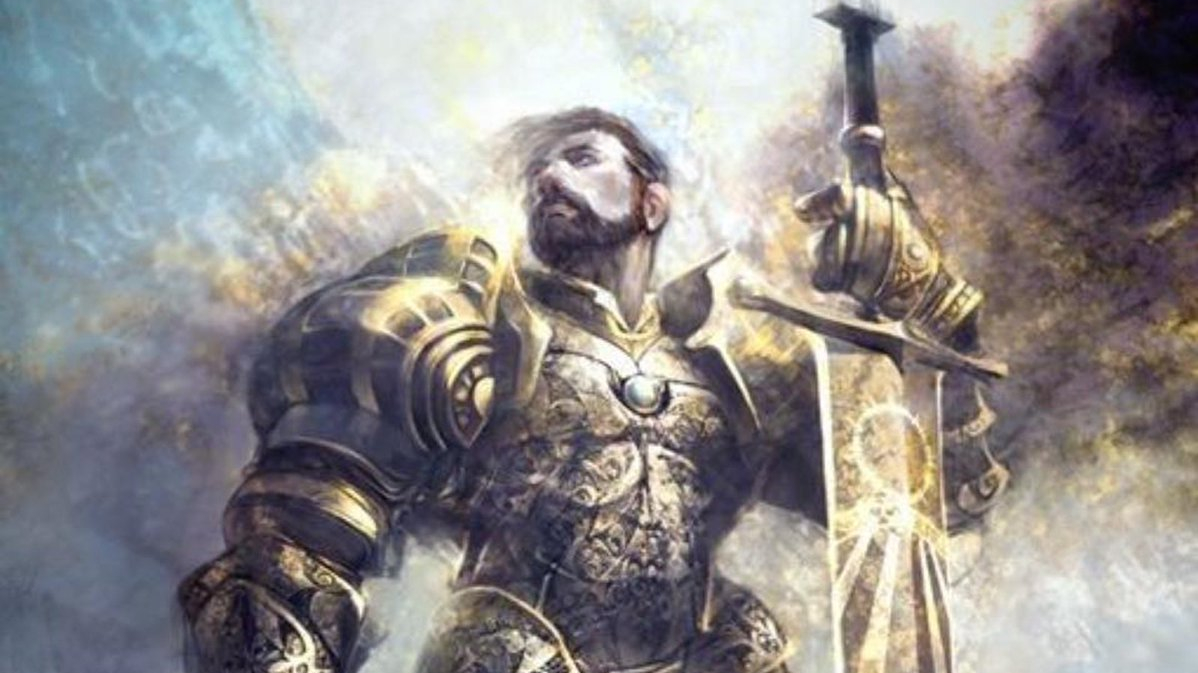 DM Dave2 Comments on [Gods of Wandrossa] It begins.Posted in Campaign Settings

Reposted from my Patreon:

This is it, folks! The beginning of Gods of Wandrossa. This post will serve as the start of the game, introducing the Beta rules. Tonight, everyone will create their god personas. Tuesday actions declarations start at 12:01am CST (US Central time).

Here are the basic rules mapped out. You don’t have to be an expert at them, yet, but at least understand the basics of the game.

Note: I’m starting this game without the following elements in place:

Now that all of this is explained, here is what I need from you tonight.

How to Create a God

Follow these steps in order to create your god persona. You are not required to create a god in order to gain the benefits of being a patron. This is for fun!

1. Post a reply to this thread with your God’s name and patron tier (Copper, Silver, etc.) Your god can be named whatever you like, including your own name. I may “fantasize” your name when things go to publish–for example, Dave Hamrick would be Daerik. No copyrighted names (you can’t be Gandalf or Drizzt), no offensive names, and no plain goofy names (sorry, no gods named Buttsniff McGee). If you need help coming up with random names, I suggest using Donjon’s Fantasy Name Generator which I used to come up with a lot of the names in Wandrossa.

2. Tell me your alignment. Remember that alignments are important; they affect how you gain followers and what features you gain at later levels. If you select Neutrality, don’t worry about picking your extra powers yet (see below).

3. If you are a Gold or Platinum patron, you get a divine location. We will work together to determine the placement and effects of your divine location, so don’t worry about that just yet.

4. Chosen Ones are not currently being used in the game. As soon as they appear, all tiers that have access to Chosen Ones will get them at the same time with plenty of advance notice.

5. Using the domains list from my powers notes, tell me which 1 or 2 domains look interesting to you (ie, you can pick fire and elves, or just death). The powers that you know beyond your basic powers will come over the next coming days as I work with you all individually to implement them based on your answers and input. This saves me the trouble of having to build them all to start. I realize that some of you might want to make your choices based on the entire list of options; unfortunately, that’s just not practical unless you want to join in a few months from now. Instead, I will let you guide my hand in how the powers are created. The same goes for epic powers for Gold and Platinum tier patrons.

7. Describe how your god looks and acts. You can be male, female, fat, strong, ugly. You’re a god. You can look and act anyway you like! Of course, there should always be a consideration on your alignment and domains, but otherwise, it’s totally up to you. Giant ball of tentacles? Go for it! A goat wearing a purple robe? Why not! I’ll probably create some random gen tables down the road for this.

8. Ask any questions that you have now in the same comment if you can.

An example would be:

Once I have that example, we’ll start going back and forth on the types of powers that you will want. I’ll create the rules for them and make it so they fit with the feel of the game.

Keep in mind that this is a beta, so there’ll be some considerable playtesting and ironing things out. Lore-wise, it’s a chaotic time in Wandrossa as new gods are entering the world following the Death of Enombath. They’re racing to gain followers and change the world; this disruption is affecting the very foundation of reality.

Actions Begin Tuesday at 12:01am CST

You have until 9pm CST (US Central time) on Monday, February 25, 2019, to get the stuff in for you god. You can wait beyond that, but you won’t be able to take actions on Tuesday when the first day of actions comes. So if you’re interested in playing, make sure you get a good head start!

Once I have the rough idea of everyone’s gods, I’m going to put it in a big spreadsheet that everyone can access and review. I’ll probably have a discord set up eventually, too.

Actions are open Tuesday, February 26, 2019, at 12:01am. Only those who’ve given me information on their gods and gotten the thumbs up from me will get to participate.

I’ve DM’d for big groups before, but never for 152 people! Haha! There’s going to be some bumps in the beginning. Just remember: it’s all a game. We’ll iron out the kinks and you’ll learn pretty quick that I’m a chill-ass DM (or should I say OD?).

Just have fun, make sure everyone else is having fun, and everything’ll go smooth.

Good luck everyone! I look forward to ODing this game for you all. 🙂

2 thoughts on “[Gods of Wandrossa] It begins.”