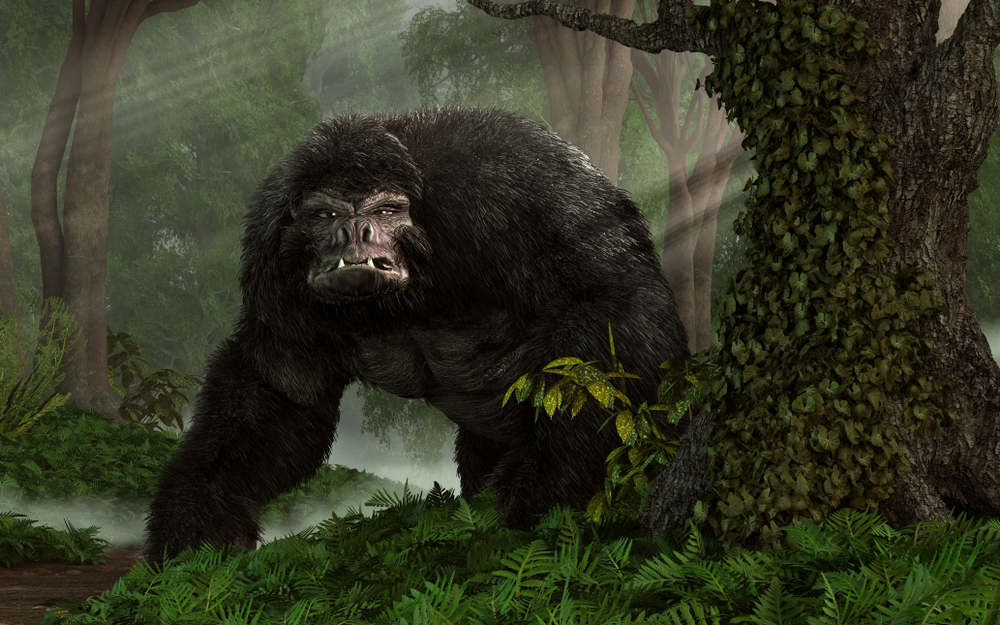 Here is a monster request from Patron Cody:

The legendary apes of the Sanguine Jungle are known for their increased size and dominance over the other creatures of the rainforest.

Summon Monkeys (1/day). The ape beats its chest, calling 1d4 swarms of monkeys to it, provided that the ape is in a forest or jungle near its lair. The called monkeys arrive in 1 round, acting as allies of the ape.

Nimble Escape. The swarm can take the Disengage or Hide action as a bonus action on each of its turns.