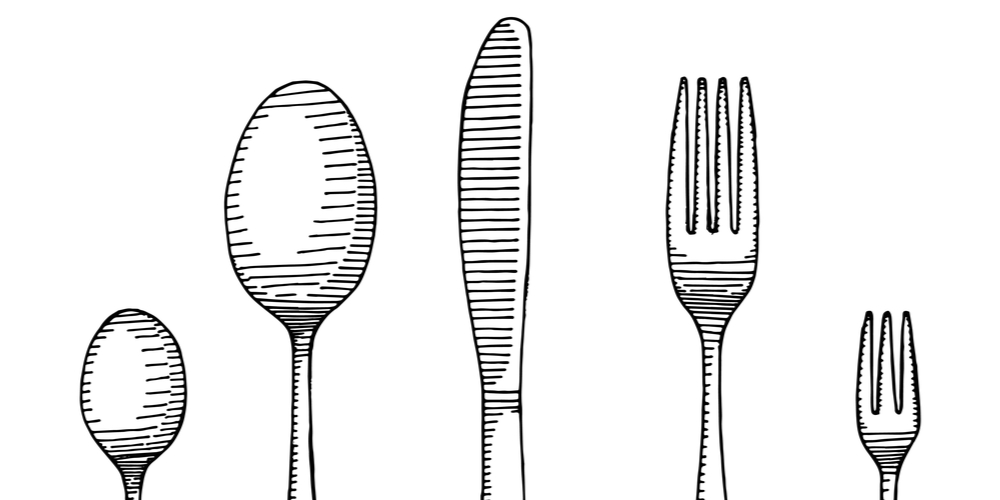 Here is a monster request from Patron Romain:

Sounds like fun! Golems are a pretty simple build (they tend to follow the same set of rules across the board), so let’s hop into it.

Not all golems are giant, fire-breathing machines or quickly-cobbled-together, reanimated corpses. Sometimes, a golem is created to fill a practical role, such as preventing adventurers from stealing a wizard’s silverware collection.