An Exclusive Sneak Peek at the Secret of Forsaken Peak Part 2: The Eyries 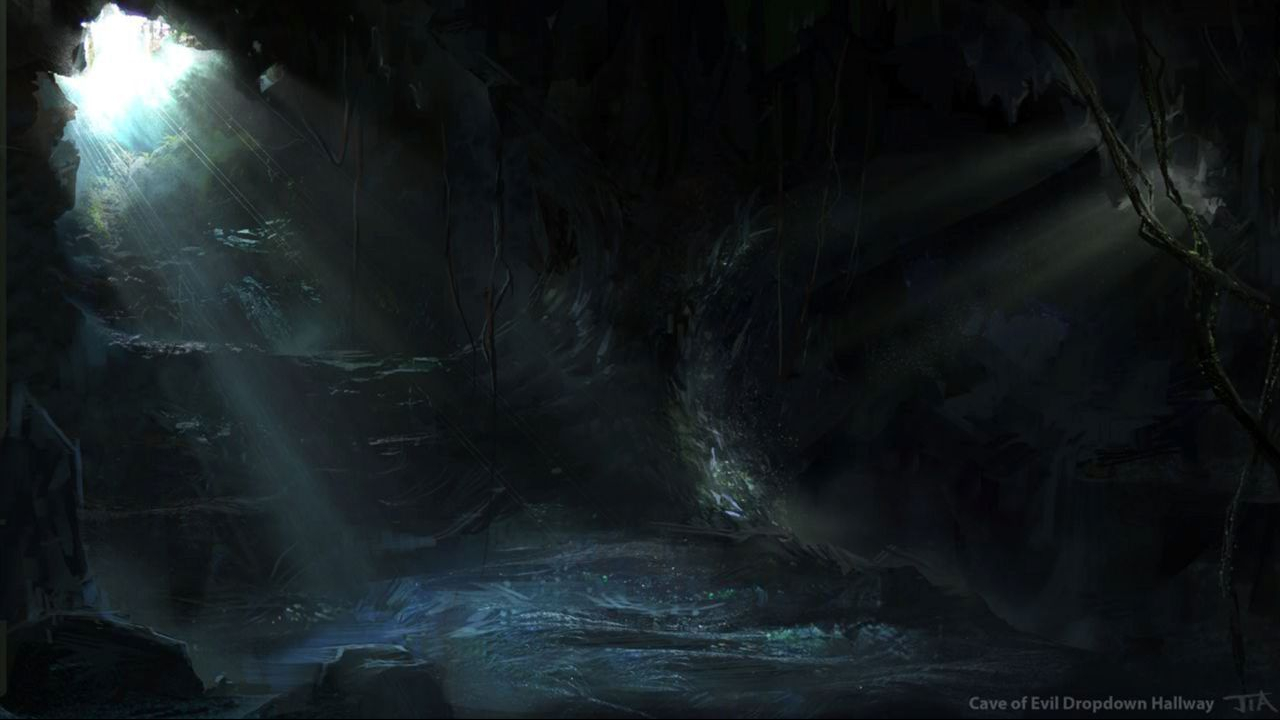 DM Dave1 Comment on An Exclusive Sneak Peek at the Secret of Forsaken Peak Part 2: The EyriesPosted in Adventures, Announcements

Hey all! I’ll probably be somewhat quiet this evening because I’m hard at work on writing The Secret of Forsaken Peak.

If you haven’t already seen, my man Justin David Russell is about to finish wrapping up the maps for this megadelve, which is pretty cool. I’m going to post some of them on here so you can see them all once they’re done.

Meanwhile, if you haven’t already, be sure to sign up for our mailing list. Not only do you get updates on when The Secret of Forsaken Peak has new content, but you also get for FREE the first part of the Dungeon, the Goblin Mine.

Exclusive Look at Part 2 of The Secret of Forsaken Peak

Here’s a quick look at what to expect from the horror show that is The Eyries:

If the players enter through the southern Castle of Chaos entry, read the following description:

Just looking at the climb before you makes you feel exhausted. Slick with mud and runoff, the steep descent rises at a near 45 degree angle along the edge of the chasm to the east side of it. As you peek into the chasm, your boot punts a rock over the edge. Seven seconds pass before you finally hear it hit water far below.

Turning your gaze back up to the journey ahead, a chill wind sweeps past you. Within this clinging draft, you feel as if you can hear a faint crying. Somewhere distant, maybe, suspended at the dark recesses of your mind.

This place is not natural.

The Eyries is a despicably evil place. As the characters climb into it, be sure to remind them of the chill wind and harsh air; it’s almost as if it’s pushing them away from the entrance.

The climb into the Eyries along the edge of the rift is one of the most difficult the characters will make. The chaosmen have tied a rope to a stalagmite at the top of the climb (in area B2) to make it easier. Even still, movement is slow and tedious and requires a DC 13 Strength (Athletics) check each turn they climb up it. Should a character fail their check, roll a d20 and consult the table below:

The character catches themself on the rope. The character has stopped themself from falling, but their movement becomes 0 and they cannot perform any actions until the start of their next turn.

The character tumbles back down the trail. The character falls prone in their space and is pushed back 30 feet along the trail and takes 1d6 damage for every 15 feet they tumble. A creature standing behind the tumbling character can use its action to make a DC 15 Strength (Athletics) check to stop the tumbling creature. If the character is not stopped, then at the start of their next turn, they must make a DC 15 Dexterity saving throw to stop themselves or they will fall another 30 feet towards the chaosmen camp and take another 1d6 damage for every 15 feet they tumble. This continues until they reach the bottom of the trail (just above the bottom of the map).

Going back down is equally as taxing, but does not require Strength (Athletics) checks to perform. The characters need only repel backwards using the rope using half their climb speed (if any).

Hope enjoyed this sneak peak. I sure am having fun writing it. Again, if you haven’t joined the mailing list, do so now. Chances are we’re going to have an EXCLUSIVE contest soon to win this whole thing for free (damn near 30 parts!) and potentially even the hardcover book that we plan to launch on Kickstarter early in 2019.

1 thought on “An Exclusive Sneak Peek at the Secret of Forsaken Peak Part 2: The Eyries”