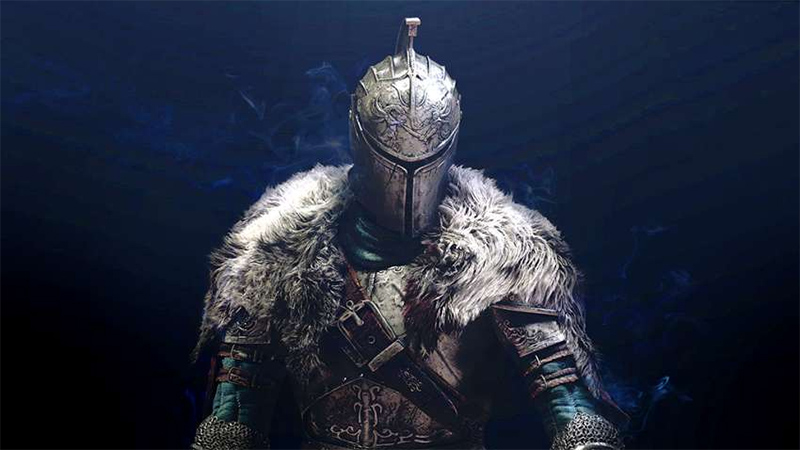 If you’ve been following the blog, then you probably know that I turned one of my players’ characters into a will-o’-wisp. Whoops.

And that meant I had to create both a new player race and class to accommodate this change. But I forgot one big thing: backgrounds! Of course, the problem with undead is that they don’t operate like normal monsters. Like Keith Ammann of TheMonstersKnow.com often points out, undead aren’t so much as free-thinking things, but more like automatons that are driven by compulsions.

Therefore, I need to create something similar for playable will-o’-wisps.

Sometimes, when I’m working through a design (especially one I haven’t really done yet), I like to break it down and reverse engineer its parts. Fortunately, the Monster Manual, Player’s Handbook, and Dungeon Master’s Guide in Fifth Edition act like the perfect Rosetta Stone for figuring out these mechanics.

What role do backgrounds serve in Fifth Edition Dungeons & Dragons?

Backgrounds have a few important elements.

One major, intangible element that backgrounds offer is simply giving the characters a third dimension beyond race and class. It used to be that a human fighter was a human fighter was a human fighter. “I stand in front of monsters and hit them until they don’t hit back anymore.” But now you can make your human fighter an acolyte that’s spent his/her time serving a temple, or even a sage learned in the ways of war. An elven wizard might be a hardened criminal or a paranoid hermit. The halfling rogue might come from a noble lineage or be a salty sailor.

There’s a lot of benefits that go into being an undead. However, those benefits are balanced by a few negative factors.

First, it’s tough as hell to heal. Without regeneration or rejuvenation, take enough damage to destroy you and that’s it. Onto the after-afterlife.

There are the roleplaying ramifications, too. A lich can’t just walk into town and have a beer. I mean, he could, but he probably wouldn’t last long. As an undead, you have to keep a pretty low profile or the villagers will break out the pitchforks and torches.

Finally, all undead are driven by compulsions, all-consuming obsessive habits that they must fulfill. Vampires need blood. Liches need knowledge. And will-o’-wisps must destroy life.

So when I go to create a compulsion mechanic for Dungeons & Dragons Fifth Edition, I want to make sure that a) helps balance all the other goodness that comes with being undead and b) isn’t so obnoxious it makes the character unplayable.

Backgrounds and compulsions for will-o’-wisps.

The trouble with the backgrounds for will-o’-wisps is that none of them really make sense. Take, for example, the criminal background. You have skill proficiencies in Deception and Stealth (which kind of makes sense), but then you have proficiencies with a game set (lol wut?) and set of thieves’ tool. Being ephemeral/incorporeal, none of these really help.

They can’t use equipment, so those lists are totally shot. And finally, the features and suggested characteristics don’t really gel with an undead creature.

Instead of backgrounds, I think the solution here is simple: replace backgrounds with compulsions which function more or less the same way backgrounds do but with a few minor tweaks:

Undeath is not a welcome state as far as you’re concerned. You see it as a curse despite its many benefits and hope to find a way to end it. Ever since becoming a creature of the dark, you have worked hard to find a way to undo it. In fact, it’s all you think about. Each day that passes feels like a year, this horrible condition tearing at your very soul.

Lair: Hidden From the World. Embarrassed by your undead state, you’ve hidden from the living. Your lair could be an abandoned house, perhaps even the one you used to live in life. Or you could make your home the hollow of a tree in some primeval forest, or the ruins of an ancient temple. While in your lair, you gain the full benefits of a long rest in half the time it normally takes.

Compulsion: Remove the Curse. You are obsessed with ending your undead state and returning to natural life. Once a week, you must devote time to researching a method to undo your curse.

Suggested Characteristics. Cursed souls are constantly tormented by their current state of being. While they try their best to maintain a positive outlook on the world, the overwhelming desire to end their curse sometimes makes interactions with others difficult.

Not only are you undead, but you are the undying servant of a powerful being. Your attachment to this foe shapes your very existence, and failure to comply with his/her commands could erase your entire sense of self.

Choose a fiend, powerful wizard, or some other dominant force as your master. Work with your DM to detail the nature of this service. Did you trade your eternal soul to your master in exchange for something trivial, or did you sacrifice your freedom to help others? Are you comfortable in your relationship with the one you are bound to or do you wish to free yourself from this bondage? Perhaps you are more than just a servant, but a student, learning all you can from another wiser being. Your master may not even be the one responsible for your undead nature; they’re just the one that controls you.

Languages. One of your choice (one that your master knows)

Master. Your master is a forceful, commanding presence, typically a powerful evil creature or spellcaster. It’s likely that you’re not their only servant, but one of many who all share the same fate as you. You can select your master from the Master table or roll randomly.

Compulsion: Obey. When your master speaks, you listen. And when your master directs you to do something, you must follow those orders without question. Otherwise, you begin to lose all sense of yourself.

Suggested Characteristics. As a servant, you must balance two opposing forces: the part of you that is still aware of who you are and once were, and the part of you that must follow your master’s commands. This internal conflict often leads to troublesome personality quirks.

Hopefully, these undead compulsions can add some flavor to your own campaigns that involve undead. So far, I’ve created the will-o’-wisp race/class for you to play, but you can expect a few more over the coming weeks.

Be sure to share this so others can join in on the fun! It only takes a few seconds and a click of a button and it helps me out a ton.