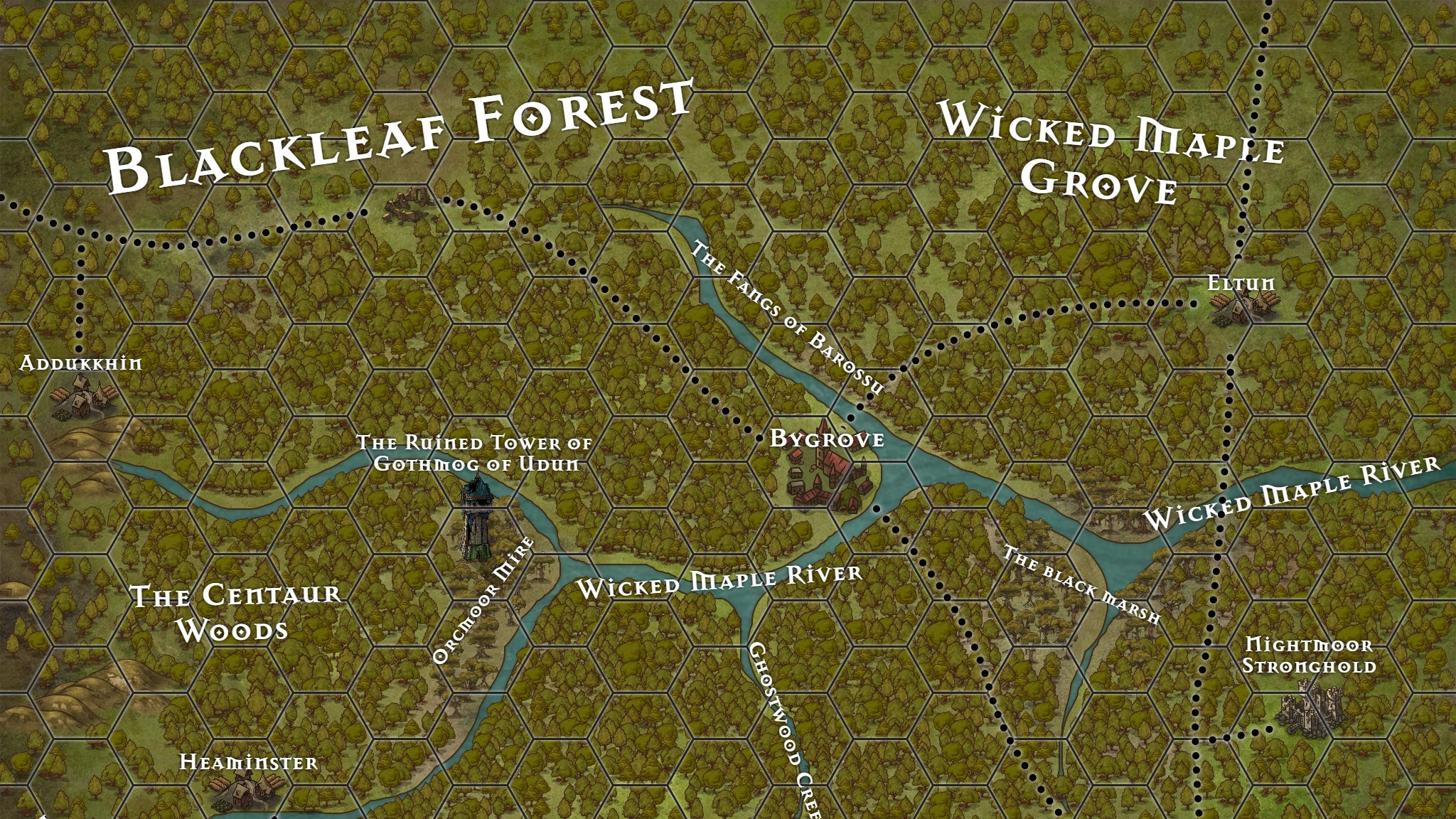 Did you know that myself and the Patrons over on patreon.com/dmdave are creating a brand new campaign setting? And that the entire world is built through the suggestions and poll-results from those Patrons?

Keep reading to get a copy of the Gazetteer.

Soon, we’ll be starting up the Gods of Wandrossa game on Patreon where my patrons will get to use daily actions to shape and recreate the world in their image. Every action that they perform becomes a permanent part of the history of Wandrossa, accounted for in the weekly Gazetteer and later in a published campaign setting guide.

Here are just a few of the things that Patrons can do.

Playing within the mechanics of the game (which is quite similar to those of Fifth Edition), the patrons have tons of actions available to them.

And a whole lot more!

What does DM Dave do in this game?

My role in all of this is simple: I’m the Overdeity. Like the GM in a classic Fifth Edition game, I just make sure that people stick to the rules and dish out the results. Plus, I make all the new races, monsters, spells, feats, subclasses, and whatever else comes out of playing the game.

To learn more about how this game system works, check out these four articles:

To be a part of this awesome game, you have to be a Patron. But there’s good news: it’s only $3 per month to join. In addition to creating the world of Wandrossa, you get to start things off with a request and you get PDF copies of all the content created (some limitations apply).

Later, as more material is created, those of higher pledge levels even get to have swag and printed copies of the material.

Read what Patrons are saying about DMDave’s Patreon…

Here are just a few of the comments I’ve received since I started my Patreon just a few months ago:

“I love all your creativity with your [Fifth Edition] ideas.”

“I really enjoy your work and I love that I get to help build Wandrossa with the daily polls.”

“Thank you so much this is perfect! (re: a request)“

Currently, my Patreon page gets over 100 new Patrons every month! And we’re just getting started. As more Patrons join, the world of Wandrossa expands further.

We’re working on creating the most detailed campaign world ever to exist in any edition of the World’s Most Popular Roleplaying Game.

What are you waiting for?

Come join in on the fun on Patreon today! It’s only $3 to get started!

And here’s the Gazetteer!

I almost forget, here’s the Gazetteer. This will give you a taste of what to expect. Keep in mind that the details in this Gazetteer came after less than two weeks of world-building. Imagine how much more we’ll create in another week? Or even a month?