10 Fantasy Cartographers That You Need to Follow, Right Now 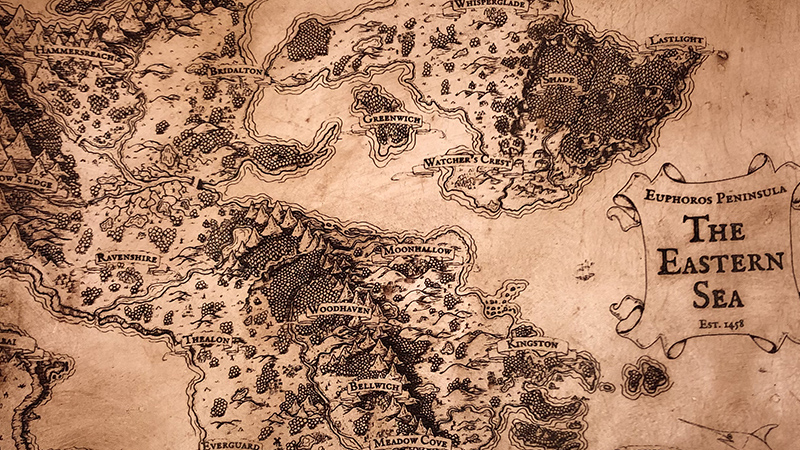 DM Dave4 Comments on 10 Fantasy Cartographers That You Need to Follow, Right NowPosted in Articles

4 thoughts on “10 Fantasy Cartographers That You Need to Follow, Right Now”