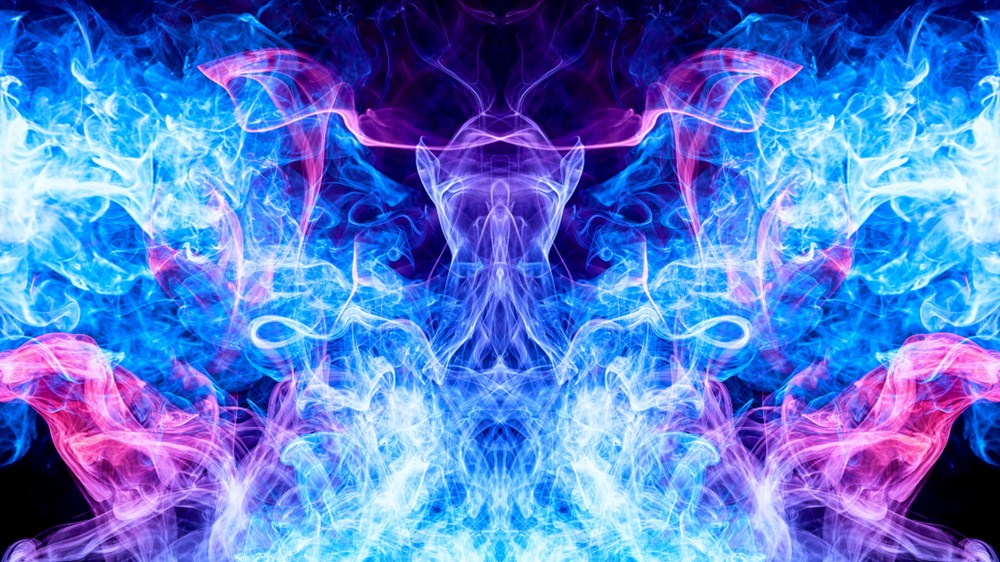 Initial Observations on The Creature of the Eyries of the Forsaken Peak, Its Lair, the Region Surrounding It, and Interviews with Those Who’ve Encountered It

I am not of the northern lands but instead hail from a small town to the far east across the Lightning Bay named Redstump. Its true name is not Redstump, of course, but in the Common tongue, it is easier to call it that.

Perhaps it is my first publication, The Air Elementals of the Sea of Wheat that drew the attention of Lord Aliq of the Chaosmagi Prime, I do not know, but alas I am here now in the cold, black-stoned camp putting to ink my thoughts on the monstrosity known by many here as “The Creature.”

The first reports of The Creature by the chaosmen of the Castle of Chaos of The Forsaken Peak came shortly after the founding of the original camp some five decades past. Prince Ardanbruk, Golebruk’s predecessor, of course, led a team of some twenty men into the caves that now make up the rear of the Castle of Chaos. Some call this cave system “the eyries.”

Anrdanbruk wrote in his memoirs:

The desecration was immediately obvious. Where things once had lived and thrived now there was only death. The men and I encountered many ghosts in the old eyries. We ventured only to the top of the climb [this is the steep path at the rear of the castle] but turned back once we caught a glimpse of something that we could only dub The Creature.

Those close to Ardanbruk claim that of all the things the Chaos Prince had seen in his fifty-some years, by far, The Creature was the most terrifying.

Ardanbruk was the first to deny access that far north of the Chaos Castle. Rumors tell us that he is also the first that ordered his men to offer up the hands and feet of thieves and runaway slaves to The Creature.

The next most impactful account of The Creature was from Fearmonger Rovio and his doomed coterie. That unfortunate group was commissioned by Golebruk to explore the far side of the Peak and the eyries. Golebruk believed and still believes, a hidden passage into the Lost Temple can be found within the eyries.

It took Rovio and his men three days to reach the brutal, north face of the Forsaken Peak, working carefully to avoid the goblins that live in the mines to the west. They crawled in through a series of holes along the cliff sides where they came against stirges and other horrors.

Later, his men encountered other horrible spirits, including something they called the “doghead” and its “cold children.” Rovio’s men were cut already down by half when they finally came face-to-face with The Creature. In Rovio’s words:

There was a sort of popping. Pop-pop-pop. Aye, as if t’was pressing itself into our world like a screaming newborn.

Light. And darkness. All at once, constantly fighting with its two halves. It swirls like a horrible wind, picking up everything it can touch, mostly skulls and debris and dirt. And my men; the damned souls, smashed to pieces. I lost all control at that point, not that it would matter. My words were lost in the howl of that dark wind.

Tis the evil at the heart of the mountain. The cause of it all. That much I am certain. And as long as it remains within those tunnels, the dead shall ne’er rest.

Before Rovio died a few days later, screaming in his sleep, he swore he saw a way through the eyries into the temple. And he believed that The Creature–this “dark wind”–protected that hidden passage.

Some things of particular interest here. The Creature does not seem to have a physical presence, yet possesses something akin to wind from. Again, this is why I think Aliq sought my expertise. Perhaps, it is an elemental of some sort?

Rovio believed that it affected the environment, too. Only the most unnatural things in existence I’ve ever encountered can affect an area as such. However, it would lead some credence to the unseasonably cold weather that constantly befalls the Peak, as well as the high presence of undead within the desecrated tunnels of the eyries.

As of this writing, Lord Aliq is recruiting another party to find the hidden passage into the eyries. It is not known whether or not this is at the behest of Golebruk. Regardless, I will stay close to the expedition to learn more about The Creature and its role with this Forsaken Peak.

Undead Nature. The darkwind does not require air, food, drink, or sleep.

The darkwind haunts anywhere its shrill wind can torment any who come near it, such as labyrinthine caverns, dungeons, and dark forests. A darkwind encountered in its lair has a challenge rating of 14 (11,500 XP).

On initiative count 20 (losing initiative ties), the darkwind takes a lair action to cause one of the following magical effects. The darkwind can’t use the same effect two rounds in a row:

A region containing the darkwind is warped by the creature’s unnatural presence, which creates one or more of the following effects:

If the darkwind is destroyed, these effects fade over the course of 1d10 days.

Cyclonic Form. The darkwind can enter a hostile creature’s space and stop there. It can move through a space as narrow as 1 inch wide without squeezing. Also, ranged weapon attacks made against the darkwind have disadvantage on the attack roll.

Magic Resistance. The darkwind has advantage on saving throws against spells and other magical effects.

Wind Blast. The darkwind creates a line of strong wind 90 feet long and 10 feet wide. Each creature in the area must succeed on a DC 15 Strength saving throw or be pushed 15 feet away from the darkwind in a direction following the line. The wind disperses gas or vapor, and it extinguishes candles, torches, and similar unprotected flames in the area. It causes protected flames, such as those of lanterns, to dance wildly and has a 50 chance to extinguish them.

Move. The darkwind moves up to its full move speed.

Dark Embrace (2 actions). The darkwind makes a slam attack against a creature within reach. If the attack hits, instead of taking damage, the target’s Strength score is reduced by 1d4. The target dies if this reduces its Strength to 0. Otherwise, the reduction lasts until the target finishes a short or long rest. If a non-evil humanoid dies from this attack, a shadow rises from the corpse 1d4 hours later.

FREE Adventure: The Secret of Forsaken Peak Part 1 – The Goblin Mine

The darkwind is the big bad from the second level of the upcoming 30-part adventure series, The Secret of Forsaken Peak. You can get a start on this awesome undertaking by grabbing a FREE PDF copy of the first part when you sign up for the newsletter.

Get the FREE adventure now!