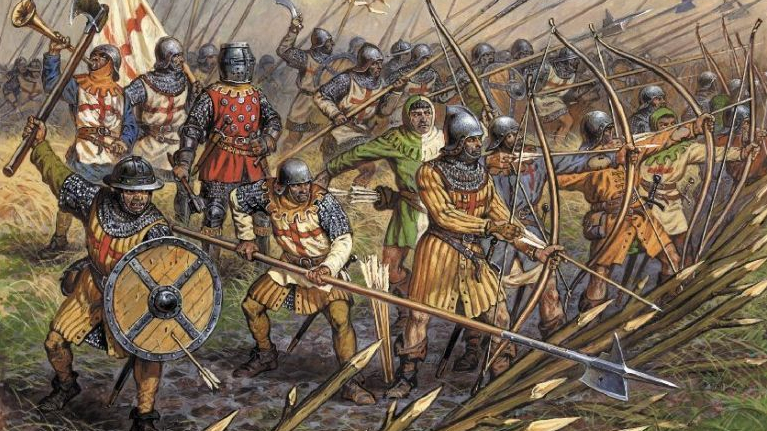 Huge unit of 10 Medium humanoids (any race), any alignment

Unit. The unit can occupy a Medium or smaller creature’s space and vice versa, and the unit can move through any opening large enough for a Medium humanoid. If the unit is targeted by an area of effect spell or effect that completely encloses the unit and the unit has more than half its hit points remaining, the unit takes double damage from the effect. The unit can’t regain hit points or gain temporary hit points.

Interested in a PDF copy of the Archer series?

Patrons of all tiers can get this premium PDF plus others on my Patreon. Plus, starting in August, Patrons of the electrum tier and higher will get monthly physical copies of BroadSword magazine.

Check out DMDave’s Patreon and get Archers.