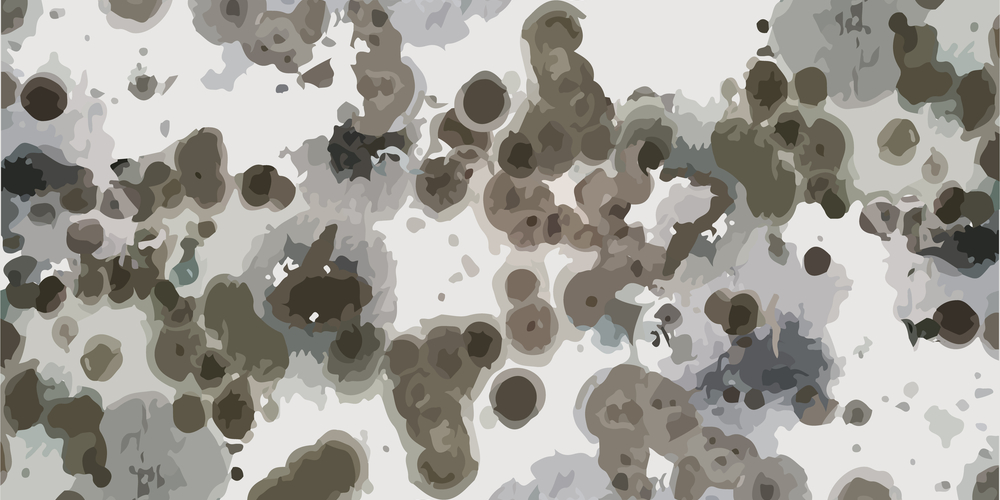 Here is a monster request from Patron Romain:

Sentient cloud of fungus that has to “possess” a being to be able to speak, through its lungs and mouth. May be any alignment.

Yesterday, I created cordies, which are a race of fungal zombies. This sounds very similar to that. So maybe this is a cloud of cordy fungus blossoms that can create new cordies?

Cloud Form. The cloud can enter a hostile creature’s space and stop there. It can move through a space as narrow as 1-inch wide without squeezing.

Touch. Melee Weapon Attack: +3 to hit, reach 0 ft., one creature in the same space as the cloud. Hit: 2 (1d4) poison damage, and the target must succeed on a DC 13 Constitution saving throw or become poisoned.

Possession (Recharge 6). One beast, giant, humanoid, or monstrosity that shares the same space as the cloud must succeed on a DC 13 Constitution saving throw or be possessed by the cloud; the cloud then disappears and the target is incapacitated and loses control of its body. The cloud now controls the body but doesn’t deprive the target of awareness. The cloud can’t be targeted by any attack, spell, or other effects, but can be removed if a lesser restoration spell or similar magic is cast upon the target. While possessing the target, the cloud retains its alignment, Intelligence, Wisdom, Charisma, and immunity to being charmed and frightened. It otherwise uses the possessed target’s statistics but doesn’t gain access to the target’s knowledge, class features, or proficiencies.

Is there a monster you’d like to see made?